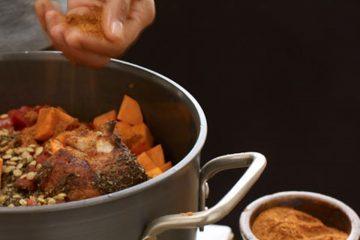 McCormick & Company, makers of spices and seasonings, has made its predictions for the ingredients, cooking techniques and culinary ideas that will sweep the food industry in 2018.

The company’s “Flavour Forecast” report identifies five emerging trends, listed below. McCormick, which owns the Club House brand in Canada, says its reports have helped put previously unknown ingredients on the mainstream map. For instance, the team behind the report predicted sweet coconut water and milk in 2008, golden turmeric in 2010 and tangy, savoury Korean BBQ in 2012.

"This year's report celebrates meals meant to be shared, along with the exciting experience of discovering a new flavour," said McCormick Canada executive chef Juriaan Snellen, in a press release announcing this year's report. "In addition to tracking influences emerging from Japan, East Africa, and the West Indies, we also take stock of the rise of mindful eating through elixirs." 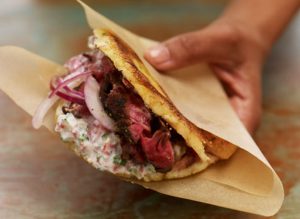 Handheld flavour fusion. The food truck craze lives on as high-flavour fillings make their way into unique crepes, buns and breads for street fare that can be eaten with your hands. For example, fill crispy corn cakes with sliced meat, veggies and spicy tzatziki sauce. 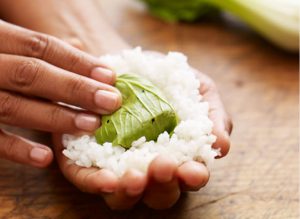 Drink to your wellness. Ingredients such as cucumber, dandelion greens, ginger, turmeric and cayenne pepper can give breakfast shakes, soups and even an after work mocktail a healthy boost.

Globetrot with hot pot. To add some Caribbean flare to this DIY meal, add Bay leaves, thyme, turmeric and allspice to a coconut milk broth for dunking meat, seafood and veggies. Or, steep ancho chili, smoked paprika and spices in chicken stock for a Mexican-inspired hot pot.