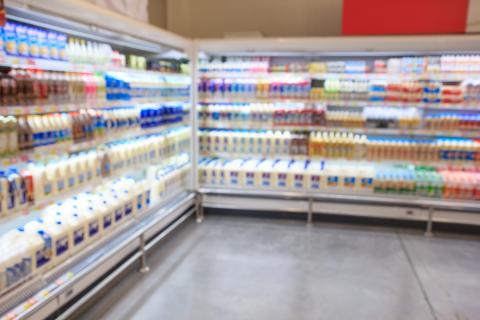 While inflation has become a significant economic and consumer concern in recent weeks, the price of milk is going up even faster than inflation, according to a new study from consumer research company Field Agent Canada.

The latest edition of the Canadian Fluid Milk Report shows that since June 2021, prices for four-litre packages of milk have increased by an average of 9.5%, while inflation is about 5.1%.

The report looks at retail prices for 2% milk in 20 major markets in Canada from 169 different retail locations to track price differences over time.

Price increases were inevitable after the Canadian Dairy Commission announced late last year a farm gate price increase for Feb. 1 of six cents per litre of milk to cover increasing costs such as feed, fertilizer and energy. But, the actual increases registered since the start of the month have generally exceeded that as the effects of price inflation also start to appear across the supply chain.

Instead of the farm gate increase of six cents per litre, the real increase has been closer to 24 cents per litre as processors, distributors and retailers all reset their margins, said Jeff Doucette, general manager of Field Agent Canada.

“If it was just them passing along the farm gate increase, we would only see a four-litre package of milk going up by about a quarter and instead we're seeing it going up by $1 roughly.”

Retailers are seeing upward pressure on a broad range of products in their stores and so they have to pass some of that along to their customers, he said. ”Your margins are already slim, you can't be eating a price increase on a range of different products across the store.”

Some retailers like to compete on the price of milk and have been hanging on to their old prices, he said. “But I don’t expect to see that last much longer.” There may be some levelling in the weeks ahead as retailers at the high or low end respond to competitors in their market and a median level is set, but overall increased cost of milk will likely be here to stay, said Doucette.

“Prices rarely go down,” said Doucette. “I would say that the prices are probably at a new level.”