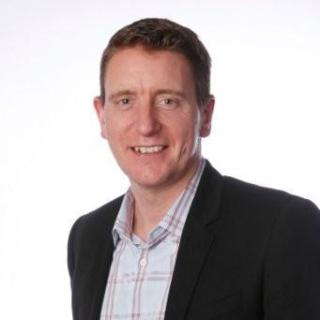 Phil Cox returns to Canada as general manager for The Coca-Cola Company.

The company veteran most recently was based in Boston, as regional vice-president, Northeast U.S.

Cox joined Coca-Cola Enterprises in 1996 and climbed to category manager in 2000. Since then, he has taken on a number of increasingly progressive roles, including director of sales and VP of sales. He did a short stint as VP digital commerce and customer capability from November 2018 to July 2019, before his move to the U.S.

In a LinkedIn post, Cox wrote: “It is a true honour to assume this role, one that I never would have dreamed of 27 years ago, when I first started at Coca-Cola bottling as a delivery truck driver in Vancouver.”

Cox thanked his teammates and bottling partners in the U.S. and expressed his excitement about the new role: “Our business, our brands, and our people in Canada are exceptionally strong, and I can’t wait to catch up with the team and get started!”