Cautious optimism. That was the mood among industry leaders at Canadian Grocer’s first-ever Commitment to Sustainability conference in Toronto Thursday.

Speakers agreed that much progress has been made developing sustainable practices (the phrase “it’s a journey” was uttered at least eight times), but companies continue to grapple with formidable challenges, such as measurement and getting consumer buy-in.

The four-hour conference covered a wide range of topics, from water conservation and effective packaging to government regulation and ethical sourcing. 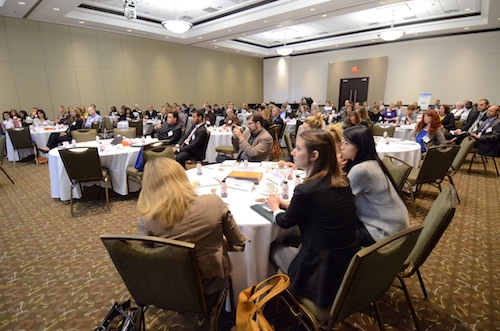 Some speakers questioned the usefulness of the word “sustainable,” when the industry markets to consumers, arguing it’s too nebulous to resonate with them.

The green consumer quickly became the main talking point at the conference. Steven Sage, vice-president of sustainability and innovation at Kruger Products, pointed to a recent survey of grocery shoppers across the country by Kruger and Canadian Grocer. Almost 90 per cent of participants said they sometimes, often or always buy green products. 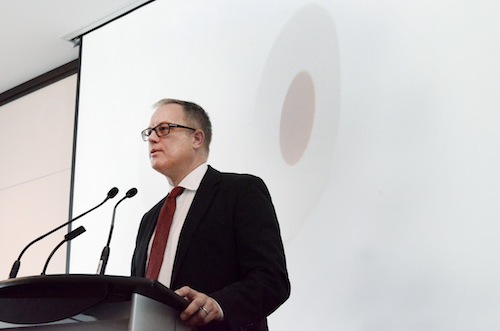 But he also pointed out that what consumers say they do and actual behaviour can be quite different. He cited a study in which researchers visited consumers' homes, only to find that a mere 25 per cent actually owned green products.

Sage said it is important to simplify the message sent to shoppers about sustainability. Pointing to a section of the report that found consumers get much of their information about green products at the shelf, he called the grocery store a “huge opportunity” to bring out the green in their patrons. “We own our package, you own your shelf,” he said, concluding retailers’ best chance to reach customers was within their store walls.

Another speaker, Anthony Watanabe, president of Innovolve Group, urged grocers to use humour, incentives and punishment “in the right dose” to encourage consumers to change their habits. 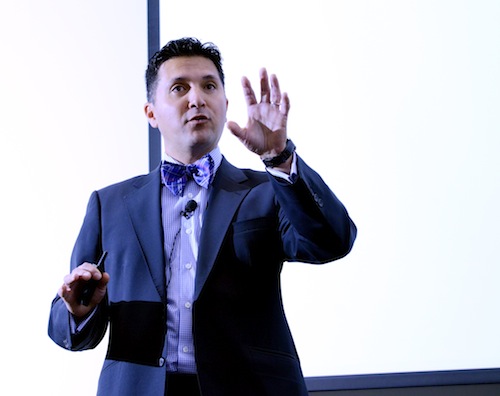 Watanabe then offered concrete examples of changes grocers can make to reduce their water footprint like building green roofs, replacing asphalt parking lots with permeable pavement and dual-flush toilets. He concluded “the main thing is to engage your suppliers.”

In another presentation, David Smith, vice-president of sustainability at Sobeys, tackled the “pre-consumer” phase in the retail chain. He offered business people a three-pillared model for sustainability: Accountability, Co-operation and Transparency, or ACT. Admitting with a smile that it was a “cheesy” acronym, Smith argued that grocers have to do the work of responsible sourcing for their customer. “I have optimism,” he concluded, “but we need to act.” 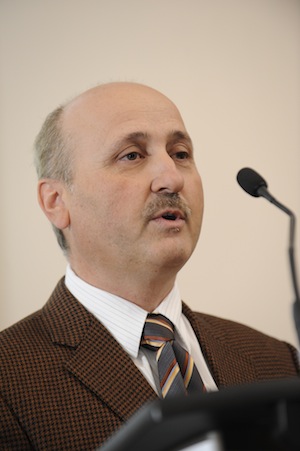 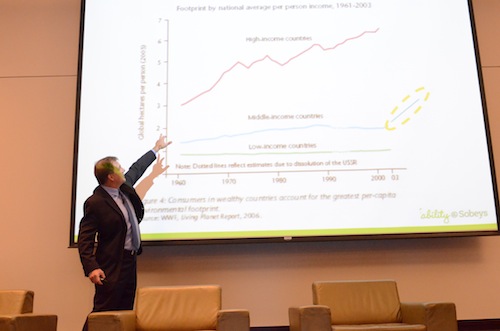 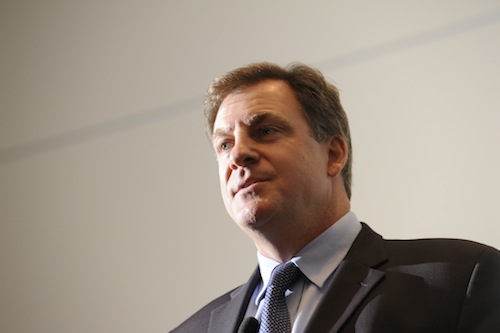 Bookending the conference was a lively panel discussion. Moderated by Rob Gerlsbeck, editor of Canadian Grocer, the panel comprised Bob Chant, senior vice-president of communications at Loblaw Companies, John Coyne, vice-president of legal and external affairs at Unilever Canada, and Smith from Sobeys. 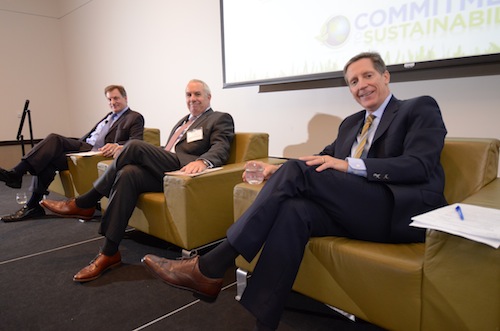 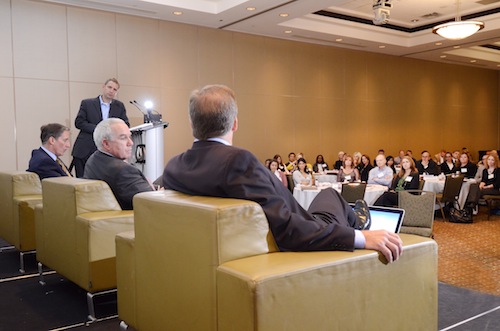 After a brief discussion about ethical sourcing, collaboration among industry and government, the businessmen agreed that consumers must bear some responsibility on certain sustainability issues. One example: food waste.

According to a study by the George Morris Centre in Guelph, Ont., about 40 per cent of food in Canada is wasted, and consumers are responsible for about half that tossed food.

While grocers and producers can extend the life of a food product by improving packaging and increasing stores’ proximity to customers’ homes, Smith said consumers need to adopt a new mindset to make these strategies work. “How much food per dollar can I get needs to shift to how much nutrition per dollar,” he said.

Chant said the industry can only do so much to spur consumers. “You can only lead so far ahead,” he said. Nevertheless, he added, many of grocery’s sustainability accomplishments to date–such as cutting waste, energy efficiency and seafood sustainability–have been industry led, not government or consumer driven.

And despite their focus on consumers’ responsibilities, all the panelists agreed that grocers and manufacturers take the lead in sustainability. “If we don’t force dialogue, we aren’t going to force the issue,” said Coyne. “The end goal is to not have any unsustainable products on the shelf,” he concluded. 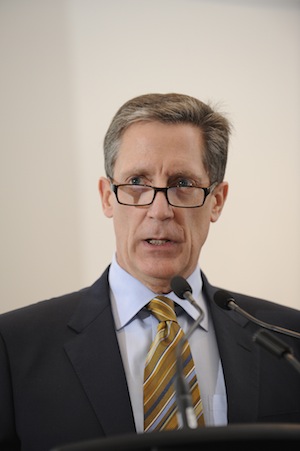 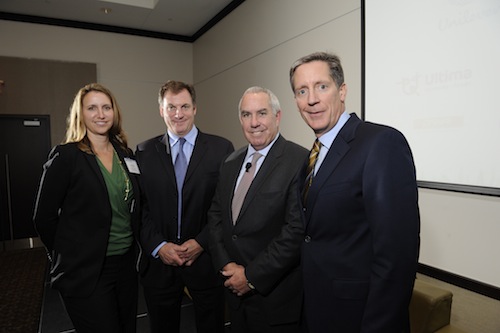 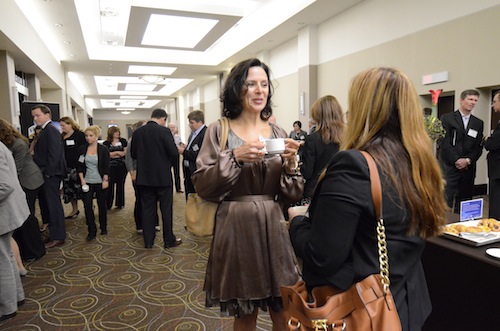