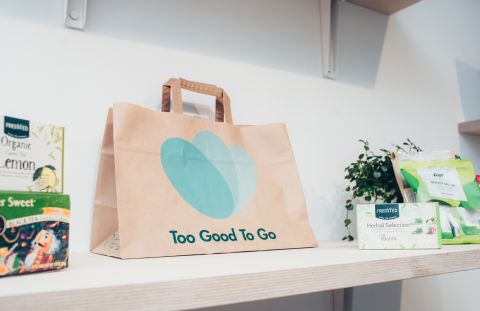 Too Good To Go, a five-year-old company committed to reducing food waste, has established its first Canadian operation in Toronto. The app-based product enables consumers to purchase “Surprise Bags” of surplus food—ranging from sushi to produce and pastries—that would otherwise be thrown away.

Canada is the 16th international market for the company, which has amassed more than 41 million active users and claims to have prevented more than 83.5 million meals from being thrown away since launching in Copenhagen in 2016.

The Canadian launch comes as the Certified B Corp looks to grow its North American footprint. It launched in nine U.S. cities in 2020, and intends to expand into both Vancouver and Montreal before the end of the year.

Too Good To Go has established partnerships with more than 104,000 businesses around the world, including local restaurants and hotels, bakeries, cafés and grocery stores, to sell food that would otherwise be thrown away at a discount. 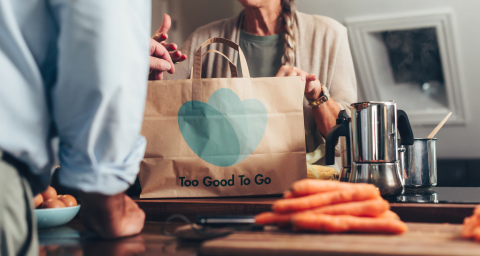 Its Canadian launch partners include Eataly, Fresh City and Greenhouse. They were selected because of their commitments to sustainability and existing efforts to limit food waste, said Too Good to Go.

The daily “Surprise Bags” vary by partner, with consumers paying about one-third of the actual retail price, said Too Good To Go’s country manager for Canada Sam Kashani. The surprise nature of each bag’s contents addresses what Too Good to Go describes as the “unpredictable nature” of food waste.

“At the end of the day, [customers] get incredible value for healthy, delicious food, while the store minimizes waste and ultimately drives incremental revenue,” said Kashani. “And most importantly, because we’re a social impact company at heart, the planet wins because another meal doesn’t end up in the wastebin.”

Too Good To Go has also become something of a discovery tool for regular users, said Kashani, many of whom often return to its vendor partners as full-paying customers. “The feeling of wonder and surprise is actually quite exciting for our customers, all while doing something super positive for the app,” he said.

Food waste is a significant challenge in Canada, with Too Good To Go saying more than 50% of all food produced in the country is wasted, which far exceeds the global average of one-third. Canadians waste as much as 35.5 tonnes of food per year—approximately 11.2 million tonnes of which is edible. Toronto is a major contributor, with the average single-family household throwing out about 441 pounds of food each year.