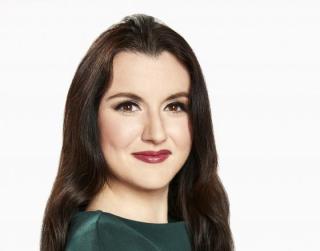 Instacart is turning to a Facebook legend to help build the grocery delivery leader into the next trillion-dollar tech company.

Instacart has named Fidji Simo as its next CEO, effective Aug. 2. Simo replaces Instacart founder and current CEO Apoorva Mehta, who will transition to executive chairman of the board.

Simo, who joined Instacart's board of directors in January, was the mastermind behind many of Facebook's biggest launches including News Feed, Stories, Groups, Video, Marketplace, Gaming, News, Dating, Ads and more.

"Over the last decade at Facebook, [Simo has] been a part of every big moment in the company's history including helping it grow from 1,000 to nearly 100,000 people and leading the world's most popular app," said Mehta. "Fidji was also at Facebook during its transition from a private company to the public market and understands what it takes to lead and scale a transformational company like Instacart."

Instacart raised US$265 million in its latest round of funding, more than doubling its valuation to $39 billion in less than six months.

A version of this article appeared at ProgressiveGrocer.com.