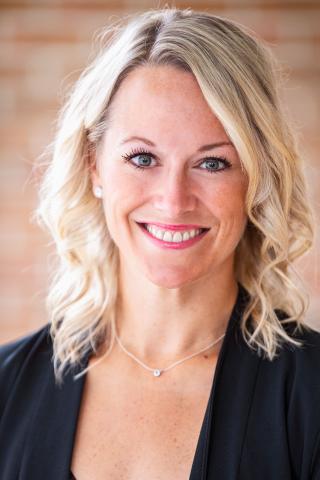 In her new role, she’ll spearhead marketing for the company’s brand portfolio.

The executive will oversee Kraft Heinz’s in-house agency, The Kitchen, and manage the digital, personalization and paid media teams.

Based out of the company’s Toronto office, Frost will report directly to Carlos Abrams-Rivera, executive vice president and president, North America.

“Since day one at Kraft Heinz, Diana’s expertise in disruptive innovation, ESG and M&A have been an asset across the organization – and her commitment to activating agility at scale has quickly transformed the way we work,” Abrams-Rivera said in a release.

Frost joined Kraft Heinz in September 2020 as chief growth officer before taking up her most recent title.

Before joining Kraft Heinz, she was head of portfolio transformation at Mars Wrigley in the United States, where she led a portfolio redesign to drive top- and bottom-line growth.

Frost also served as head of marketing for Mars Wrigley Canada and began her career at PepsiCo.