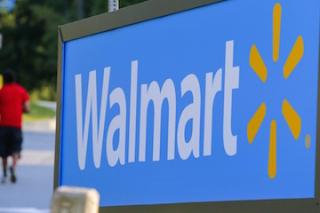 It did not escape some of the supply chain issues that have settled across almost every economic sector. Consolidated gross profit rate took a hit primarily due to increased supply chain costs, the company said, in addition to other issues.

In addition to rising costs for shipping and goods, Walmart is also spending more on wages for its workers. The company is chartering vessels to ensure that store shelves are stocked for the holidays.

Walmart posted a profit of US$3.1 billion during the three-month period ended Oct. 31. That compares with a net profit in the year-ago period of $5.13 billion.

The company expects sales at stores opened at least a year to be up around 5% for the current fourth quarter.