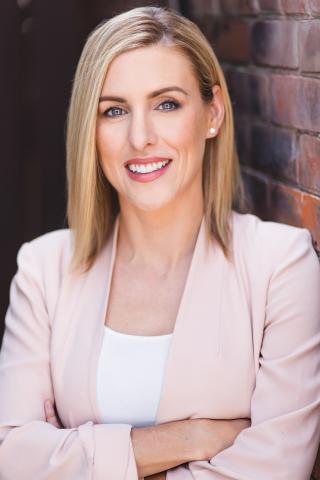 Cara Keating is moving into a new role.

In this new role, Keating, a 2017 Star Women in Grocery award winner, will oversee sales strategy, planning and commercialization for Frito-Lay’s U.S. customer sales organization, according to a press release.

Replacing Keating at the helm of PepsiCo Foods Canada is Rachel Ferdinando. Ferdinando has been with the company for five years and has also held several global marketing and general management leadership roles at GlaxoSmithKline.

Keating replaces Mike Del Pozzo, who will be returning to PBNA as president and general manager of the Gatorade performance portfolio.

Adding new members to your team? Getting a promotion? Starting a new job? Retiring? Let us know. Send your submissions to senior digital editor Kristin Laird. Please include a headshot when possible.