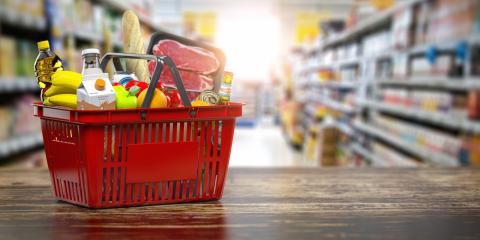 However, the agency said its preliminary estimate for July suggests retail sales for that month fell 2%, though it cautioned the figure would be revised.

Bank of Montreal economist Shelly Kaushik said retail spending had a surprisingly strong June, though much of the headline strength was due to higher prices as volumes were sluggish.

"Still, it looks like retail sales will add to growth in the second quarter. However, the flash estimate for July points to a weaker start to Q3," Kaushik wrote in a report.

For June, sales at food and beverage stores fell 1.1% in June as sales at supermarkets and other grocery stores dropped 0.8% and beer, wine and liquor stores lost 2.9%.

General merchandise stores gained 1.1% for June, while clothing and clothing accessories stores rose 1.8%, helped by a 2.1% gain at clothing stores and a 2.4% increase at jewelry, luggage and leather goods stores.