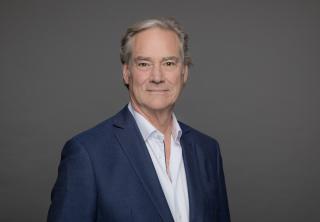 Maple Leaf Foods Inc. said it is reassessing its plant protein investments as it reported a third-quarter profit of $44.5 million.

CEO Michael McCain says the company is seeing a marked slowdown in the plant-based protein category performance, which may suggest systemic change in the extremely high growth rates expected by the industry.

He says that given the performance, the company is conducting a review that will either affirm or adjust its strategies and investment thesis going forward.