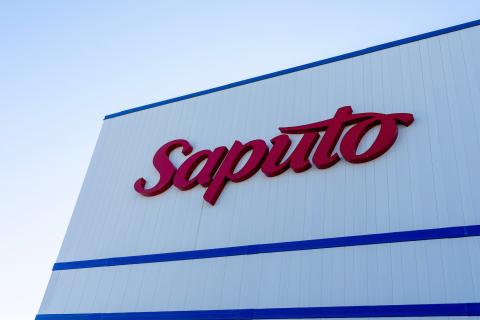 Canadian dairy company Saputo Inc. is closing three facilities as part of its plan to spend about $169 million to enhance its manufacturing facilities in the U.S. and Australia and spur growth.

The Montreal-based company says a cut-and-wrap facility in Tulare, Calif., will close in fiscal 2023, and two manufacturing operations in Australia will be streamlined.

Saputo says the impact on employees at the U.S. plant will be minimal, while some workers affected in Australia will be given severance and employment support.

The first phase of its plan will see the modernization and expansion of cheese manufacturing facilities in Wisconsin and California over two years starting in the fourth quarter of fiscal 2022.

Annual savings from these initiatives are expected to gradually increase and reach about $112 million or $83 million after tax by the end of fiscal 2025. After-tax costs will be about $46 million, including a $39-million writedown of fixed assets.

Chairman and CEO Lino A. Saputo said the investment, which is part of its previously announced global strategic plan, should fuel strong organic growth, improve its product portfolio, modernize its processes and enhance capacities.

"Today's announcement is the first in a series of investments and consolidation activities that will increase efficiency and productivity, improving our ability to meet the evolving needs of our customers and consumers," he said in a news release.