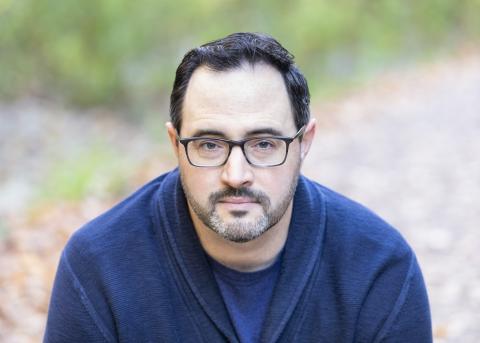 Canadian Grocer’s Generation Next awards debuted in 2011 to honour the grocery industry’s rising stars (under age 40). We recently caught up with a few past winners (check out our August issue for more!) to find out how their careers have been shaping up—including Zack Silverman, who won the award in 2015. Here’s what he had to say:

What has changed in your career since 2015?

Our business is almost 10 times larger than it was in 2015, so things are much more complicated now. In 2015, we had two SKUs and a handful of distributors in a few markets. Today, we have 10 SKUs with national distribution in thousands of retailers across three channels (grocery, foodservice and liquor). Thankfully, more scale brings more resources and better systems so we can actually handle our current volume more easily than we handled relatively small volumes back in 2015.

What is your biggest career highlight?

To this day, my biggest highlight continues to be when I meet someone new and I tell them what I do and they say something like “Walter—I have that in my fridge at home; that’s all we drink.” It still makes me proud that we had this idea for a better Caesar mix and now, almost a decade later, we have tens of thousands of customers across the country who use and enjoy our products every day.

Can you share a tough career lesson you’ve learned?

Do you know a rising star in the grocery industry? Nominate them now for this year’s Generation Next Awards. It’s quick and easy, but don’t delay! The deadline to enter/nominate is September 16.