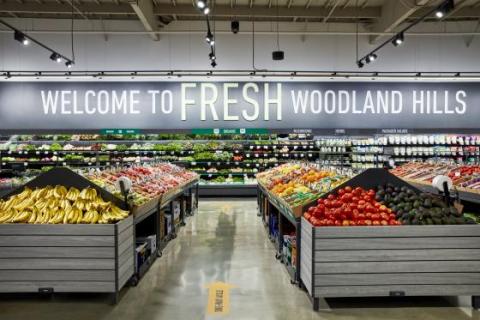 Amazon is going in a fresh new direction with some of its retail banner names.

The company is beginning the transition by closing its Amazon Go Grocery store in Redmond, Wash., and moving those employees to a nearby Amazon Fresh store in Bellevue, Wash.

“The other Amazon Go Grocery in Capitol Hill, Seattle, will remain open and will be rebranded to Amazon Fresh,” the spokesperson added.

This article appeared at ProgressiveGrocer.com.