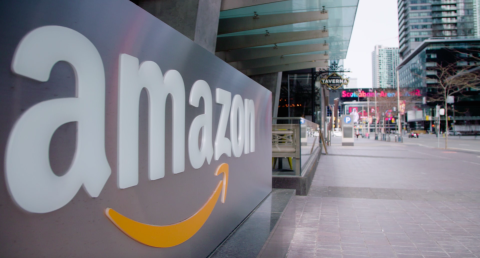 Amazon is on a hiring spree.

The e-giant announced on Wednesday that it planned to hire 1,800 corporate and technology employees across its Vancouver and Toronto Tech Hubs this year.

The new hires will support teams across Amazon, including AWS, Alexa, Amazon Advertising, and Retail and Operations Technology, according to a press release.

More than 1,500 positions are currently open for data engineers, sales and marketing executives, and more.

"Amazon is proud to create good jobs that provide opportunities for employees to develop new skills and grow their careers while innovating on behalf of customers," said Jesse Dougherty, Amazon VP and Vancouver site lead, in the release.

Between 2010 and 2019, Amazon invested more than $11 billion in Canada, including infrastructure and compensation to employees.