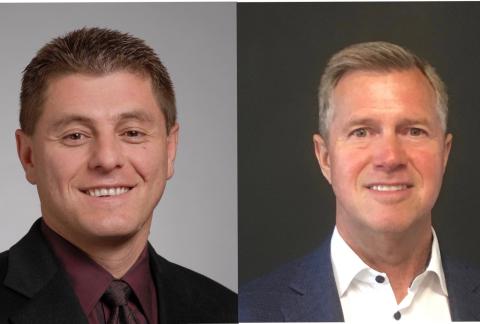 Presented since 1957, the prestigious Golden Pencil Award recognizes individuals who have made a significant and worthwhile contributions to improving the Canadian food industry as well as their communities. Both Longo and Fox will receive their awards at a ceremony in November.

Read: Get to know the 2020 Golden Pencil winners