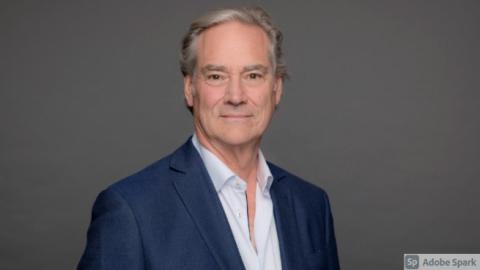 What: Maple Leaf Foods and its CEO Michael are contributing a combined $12.5 million over the next five years to advance the ongoing work of the The Maple Leaf Centre for Action on Food Security and its partners.

The Centre, of which McCain is an honorary chair, is a registered charity that works to identify and advance solutions to ending food insecurity in Canada. Food insecurity currently affects more than 5.8 million Canadians and Black and Indigenous communities currently have food insecurity rates that are 2.5 times higher than the national average.

In addition, of the 15.8% people in Canada affected by food insecurity, one in five of those individuals are children.

Maple Leaf Foods is committing a further $10 million over the next five years which will bring Maple Leaf's investment to $20 million since the Centre was launched in late 2016.

In addition to Maple Leaf Foods’ contribution, McCain is personally donating an additional $2.5 million over the next five years, which puts his total support of the Centre's work to more than $5 million.

"Food insecurity will not be solved by food charity. The Centre works with others to raise awareness of this issue, break the silence and stigma, and advocate for critical public policy reforms to achieve sustainable change," said Lynda Kuhn, senior vice-president and Chair of the Maple Leaf Centre for Action on Food Security. "This generous support from Maple Leaf and Mr. McCain will support the extraordinary work of many organizations that are bringing research, advocacy and community engagement to reduce hunger and advance social justice."